To join, you must apply and qualify for membership and agree to abide by our rules. A one time membership fee of $495 USD may apply. Please register and provide your contact information so we may speak to determine if this community is a good fit for you, your business, and our group.

As an SME business leader, owner, or advisor, thank you for driving one half of the gross domestic product in the top 17 countries around the world (according to the World Bank). We need you now more than ever!

I wish you much entrepreneurial success.

Phil Symchych
Founder
Global Business Advisors Forums
Please add your photo to your profile. Click on the far top right image (a circle with two dots), then select to Edit Profile, and Change My Picture.
Please be kind to others. Treat others as you would like to be treated. Be respectful. We are here to learn and share. 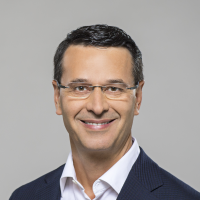 Dan Weedin is an experienced entrepreneur, leader, and award-winning speaker who has a passion for consulting, coaching and mentoring other entrepreneurs and business professionals. He has the rare ability to translate his success in the insurance industry, public speaking, non-profit world, and athletic coaching into applicable and transferable principles that dramatically improve the effectiveness of those business owners and executives he works with. 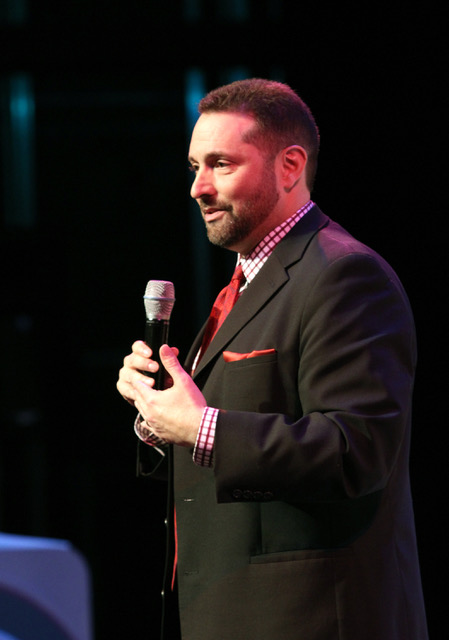 Dan has helped drive performance and resilience improvement with countless small and mid-sized companies across the country. Dan focuses his consulting skills to improve protection of property, people, and profits for his clients. His goal is to safeguard the valuation and legacy for his clients.

Dan advises business leaders to help them improve influencing skills, develop marketing and branding strategies, enhance sales excellence, improve team building skills, drive entrepreneurship, and advance leadership skills. He also consults on risk leadership strategy around protection of the company’s balance sheet. Through his proprietary model, he will help CEOs to continue business regardless of the peril, and safeguard property, people, and profits.

Dan has been recognized for his expertise through the achievement of various awards. He has published numerous articles and executive briefs and has been quoted in publications such as Fast Company, US News & World Report, Best Review, Insurance Journal, Independent Agent Magazine, American Express OPEN Forum, Toastmasters Magazine, and the Society of Human Resource Management (SHRM). He was named Bell-Anderson Insurance Commercial Agent of the Year in 1992. In addition, he earned the Federated Mutual Insurance Company Big Hitter Award three times and was named to their Leadership Council for independent agents an unprecedented four years running for excellence in client acquisition and retention.

Dan’s educational background includes formal education, certifications and ongoing professional development. He is a 1987 graduate of the University of Washington where he received his Bachelor of Arts degree in History. In March 2010, Dan was accredited as a Master Mentor by internationally renowned consultant and mentor, Alan Weiss. He is only one of less than 100 people in the world holding this exclusive accreditation. In 2012, he was inducted into the Million Dollar Consultant™ Hall of Fame.

He is an active member of his community. He is a past president of his Rotary Club and served five years as an elected official for a public school board, where he spent two and a half years as its president. He has been involved with numerous community organizations including the Sons of the American Revolution, Olympic College Foundation, Kathleen Sutton Fund, Toastmasters International, and his church.

On crisp, fall Friday nights, you will find him in the press box at North Kitsap High School as the “Voice of the Vikings,” in his role as the stadium announcer for the high school football team since 2003. He enjoys playing golf, cooking, drinking craft spirits, listening to all kinds of books and podcasts, and being walked by his two faithful canine companions Captain Jack and Bella.

It looks like you're new here. If you want to get involved, click one of these buttons!